Selecting the right wood for a baseball bat is as much a personal choice as it is a science. Just make sure you have all the facts necessary to make the choice that's right for you. 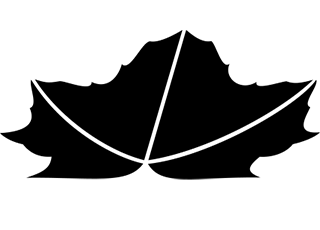 Maple bats were first seen in the 1990s, but really got people's attention in 2001 when Barry Bonds scored a record 73 homeruns in a single season. His Model 73 has been a huge seller ever since, as has maple which now represents around 70% of all the professional league bats.

Maple fares so well in baseball because it is a dense hardwood-- specifically a tightly grained diffuse porous hardwood. This means a few things for wood bats.

1. Unlike ash, the grain of maple is not clearly visible. Its tight internal structure resists flaking, separating, or splintering and sands down to an almost metallic feel. The end result is a more durable, longer lasting bat.

2. On average, maple's surface hardness surpasses ash by around 20%. This means balls will fly off the bat just a tad faster. 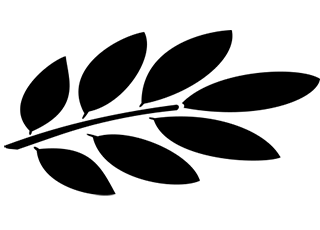 Ash has a long, famous history in baseball, being the weapon of choice for players going all the way back to the 1800s. White ash in particular has been a staple of the game since the days of 42", 50oz bats.

Ash still holds a respectable share in today's baseball, but far less than in recent memory.

Ash bats flex upon contact with the ball. The ball doesn't just jump off: it first compresses the wood, then springs off with extra force.

This flex effect is one of ash's greatest strengths and weaknesses. It can make for better performance, but causes ring porous layers to separate over time.

This flexing may also make it seem as though an ash bat has a larger sweet spot.

Please note that an ash will not be lighter. A -3 bat will weigh -3, regardless of material. 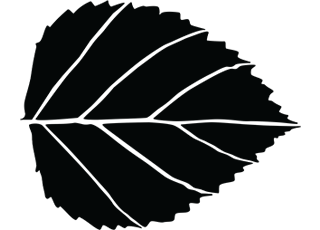 Yellow birch is the industry's newcomer, and has seen respectable gains in the game. Some players have become devoted converts, some mix it up and most have at least used birch, and probably not even realized it.

In terms of material and performance, it holds a middle ground between maple and ash.

Like ash, birch has a level of flex that can translate to a slight bump in performance.

Like maple, birch is a diffuse, porous hardwood, possessing a finer grain and smoother surface than ash. This translates to superior durability and cleaner breaks.

Unlike maple, though, it has been noted that birch's surface hardness increases with use, compacting with every at-bat for increased ball exit speed.

From a safety perspective, Birch possesses longer fibers than maple, which means it will hold together better when it breaks.