Superior Maple From the Start

Most manufacturers work with sawn billets. They're easier to produce, faster to break and get you back sooner. At Viper, we only use hand-split wood billets: which are more labor intensive, harder to break, and have a limited supply. We're banking on your satisfaction and a more environment-friendly approach.

Getting the most out of wood has been our sole focus for over 15 years. We do not subsidize them with metal bats, mitts or anything else. They've consistently proven they can stand all on their own.

We offer around 150 unique models and compound that with literally hundreds of configurations, ensuring your bat will really be your bat.

Our selection can be kind of an intimidating. Want some help figuring out which series is right for you?

What age group are you shopping for?
(Transition tends to fall around 12-14 years old-- whenever Youth bats are too small and Adult bats are too heavy.)

Do you want something that's all finished and ready to ship, or would you like something you can customize?

What quality are you looking for?

Relatively speaking, maple is a newcomer to baseball, first seen in the 1990’s and, at the time, a far cry from the game's main competitor, Ash. It had an inauspicious start, with manufacturers struggling with how to cut it with acceptable consistency.

Nevertheless, in 2001, when Barry Bonds hit a whopping 73 home runs in a single season with his maple Model 73 lit a fire maple like never before.

Fast forward to 2017 and maple and ash seem to have switched places!

The Trouble With Maple

When it was first introduced, manufacturers found it near-impossible to cut maple with any consistency.

The problem was maple's high moisture content. Traditional kilns could only bring the content to around 15%, leaving lots of room for fluctuation. Then, along came VAC and RF Kilns. With these new technologies, that remaining moisture content was cut in half.

The majority of maple bats are made from rock maple or sugar maple. These woods are naturally hard and dense.

A little. On a basic level, we get the same material as many others. Maybe a little better due to professional pickiness, but it's still maple.

Without giving away too many secrets, we have, over the past 15 or so years, developed specialized instructions and processes to maximize quality. These start all the way back at our mills, carry on through storage where we maintain specific environmental controls, and become exhaustive to the point of obsession once we actually start cutting a bat.

(For those truly interested, we go much more in-depth on this subject in our article on Wood Bat Creation.

Find the Maple Bat Right For You

With just a few general questions, we can narrow down our wide selection to help you find the bats most likely to work for you.

Find My Results Browse All Maple

Hover over a category to get the details on a series. 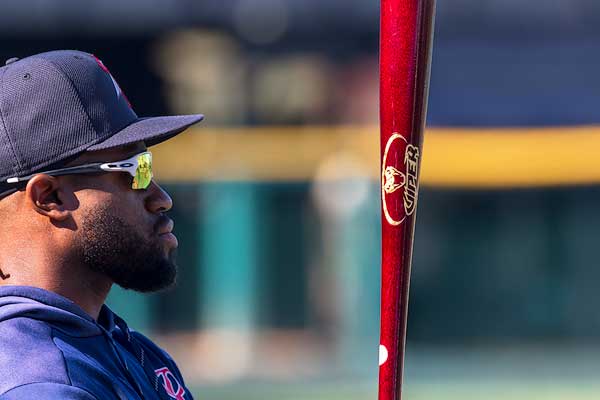 All Elites come with 30-Day Warranties 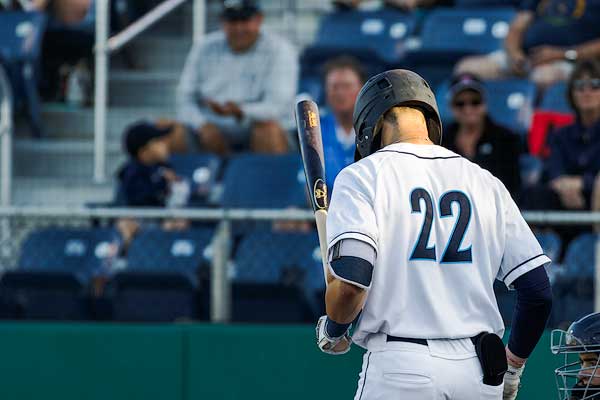 Ideal for most players, thanks to a broad selection of models and customizations. 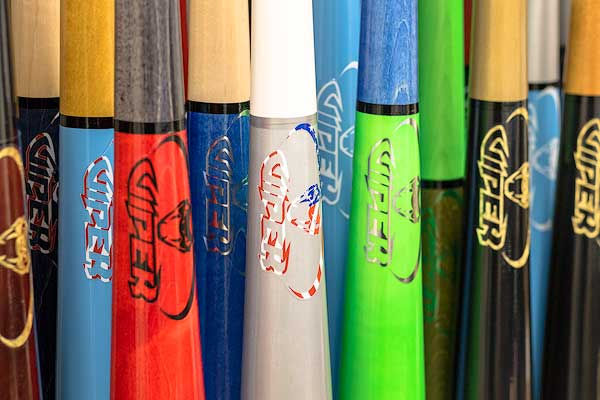 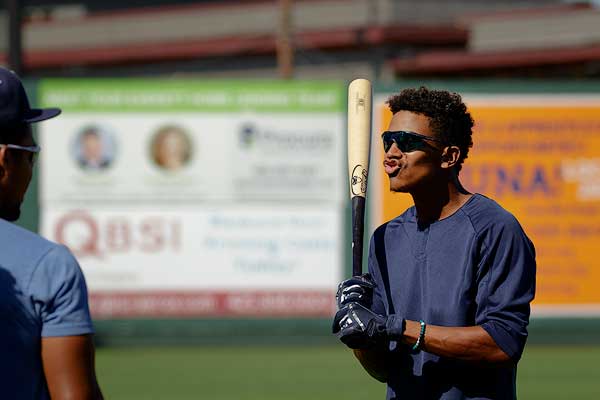 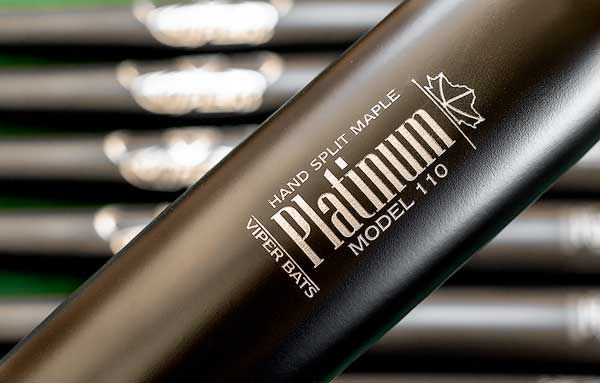 No waiting. Ready to ship on your order 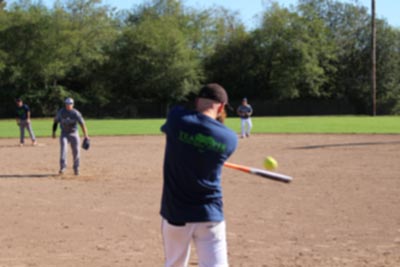 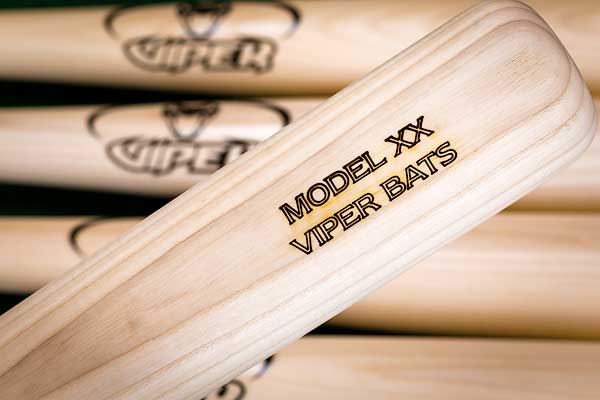 Dropped from production for flaws 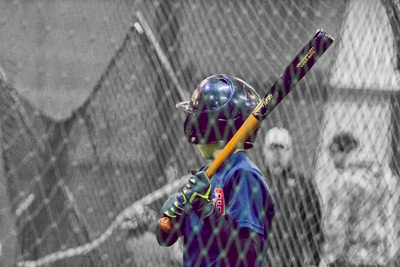 Made specifically to be Little League-compliant by constraining the size of the barrel. 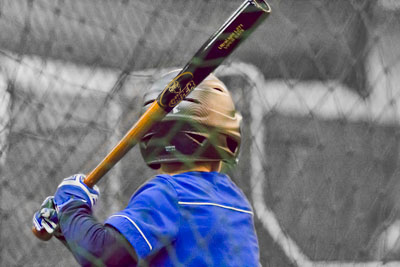 Extra weight of wood is a great muscle builder.

As faithful as possible to adult counterparts. 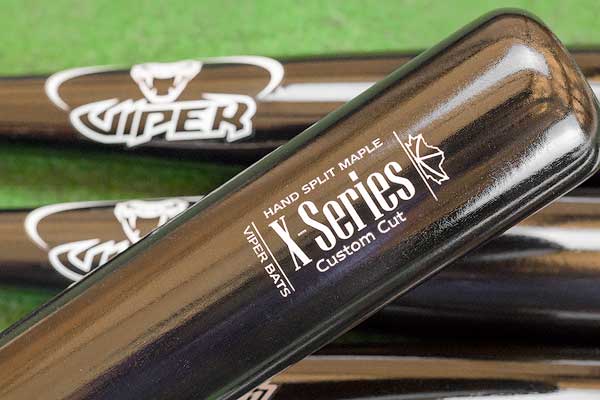 These just barely fall short of our standards.

Cupped and given sleek black finish

Fall short of our standards, not suitable for games